Do not forget to click like light
It’s fair to say that Nescafé is the most recognised brand of instant coffee on the market, whether in its classic form, Gold Blend or whatever. It therefore comes as no surprise that Nestlé would apply its most famous of brands to its Dolce Gusto capsule-based coffee system. As you can see from the photos, the Dolce Gusto Mini Me is a pretty funky looking machine. In fact, the whole Dolce Gusto range of machines have that same organic, rounded style to them, which will undoubtedly add a bit of cool to your kitchen.

While the Mini Me may look aesthetically cool, when you get up close you’ll see that it’s actually quite an insubstantial and plasticky affair. Of course most budget counter top coffee machines are predominantly plastic, but the similarly priced Nespresso Inissia looks and feels like a far higher quality item. In its favour, the Mini Me is fairly compact and should suit even the smallest of kitchens. There’s also a decent array of colours to match your existing décor – you can choose from black, indigo, grey or red.

The Mini Me comes fully assembled in the box – the only thing you need to do is remove the 0.8L water tank from the rear and fill it with fresh water. The plastic cup stand, which doubles as the drip tray can be positioned at three different heights, depending on whether you’re making a short drink, such as an espresso, or a longer drink, such as a latte.

Controls have been kept to a minimum, but that doesn’t mean that the Mini Me isn’t versatile. The power button is located on top of the round head of the machine – pressing it will initiate the warm up, leaving the button to flash red until it’s ready to extract, at which point the button glows green. There’s a sliding selector that runs along the front fascia of the head, which allows you to dictate the exact amount of water for your drink. One of the cleverest aspects of the whole Dolce Gusto system is that printed on each capsule is the correct volume setting, so you should never make a mistake.

Finally, at the back of the head is a lever that can be activated either right or left – pushing it right will initiate the flow of hot water, while pushing it left will unleash cold. When the selected volume of water has been dispensed, flow will automatically cease, and the lever will return to its central position.

Getting down to business involves lifting the clamp that’s integrated into the front of the head, which then unlocks the capsule tray. You then pull the tray completely free from the machine and insert your capsule of choice. When you’ve slid the occupied capsule tray back into the machine, you simply push the clamp back down, at which point you’ll be greeted with a reassuring pop as the capsule is punctured, ready for extraction.

You then just select the correct volume and push the lever to the right. The Mini Me is fairly loud during extraction, but not as loud as the Nespresso Inisia. There’s also a degree of vibration, but not enough to make the cup dance around on the drip tray like the Dualit Xpress 3-in-1.

Using the standard espresso capsule, the Mini Me produced surprisingly good results. The coffee hit the cup at around 61C, which is as near to perfect as you’ll get from a budget counter top machine. The espresso was delivered with a creamy, golden brown crema too, which hints at the smooth taste awaiting you in the cup.

To be perfectly honest, we weren’t expecting the best results from the Mini Me when it came to flavour, but we’re big enough to admit that our preconceptions were unfounded. The Mini Me produced espresso that’s smooth and rich, with just the right hint of bitterness. Admittedly the Mini Me can’t compete with the Inissia when it comes to flavour, but that’s probably as much to do with the difference in capsules as the difference in machines. Ultimately, your choice of espresso flavours is far more limited with Dolce Gusto compared with Nespresso.

The Dolce Gusto coffee system differs from every other type of machine we’ve reviewed, because even though it can create a dizzying array of drinks, it doesn’t use milk. You see Dolce Gusto is all about the convenience, and is aimed at consumers who don’t want to worry about filling milk jugs, washing them out afterwards, and making sure that unused milk goes back in the fridge.

So, instead of using milk to create your drink of choice, you simply slap in a milk capsule and let the Mini Me rehydrate it for you. There’s no doubt that this method makes things far easier and quicker, but there’s also no doubt that the resulting drinks don’t taste anywhere near as good. If you’re looking to make a cappuccino, you first have to slap in the cappuccino milk capsule, set the correct volume and let the water flow. You then need to drop in the cappuccino coffee capsule and do the same.

The drink we ended up with wasn’t anywhere near as bad as we feared it might be, but it wasn’t great either. While being just about palatable, it was overly creamy, and left a distinct aftertaste in the mouth. What we found interesting was that while regular coffee drinkers really disliked the powdered milk drinks served up by the Mini Me, those that rarely drank coffee, or generally preferred tea, quite liked the cappuccinos and lattes that it produced.

On the whole, though, we found the Mini Me to be adequate when producing espresso or lungo drinks, but wouldn’t really want to subject ourselves to anything involving the milk capsules if at all possible.

The Dolce Gusto Mini Me looks like a very versatile machine on paper, and it can produce a surprisingly decent cup of espresso. Unfortunately, the use of powdered milk capsules means that fans of cappuccinos and lattes could be disappointed in what the Mini Me offers up. Things look even worse for the Mini Me when you factor in the £99 MSRP, which makes it £10 more expensive than the excellent Krups Nespresso Inissia. However, you can pickup one a Mini Me from reputable online retailers for between £50 and £60, making it a far more attractive proposition.

Even factoring in the bargain online price, we can’t help but think you’d be better off going down the Nespresso route. And even though the Inissia doesn’t have a milk option built in, you could always treat yourself to an Aeroccino at a later date and enjoy real cappuccinos, with real milk. 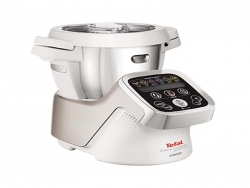 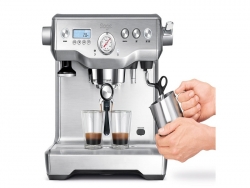 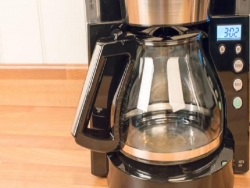 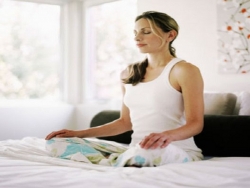 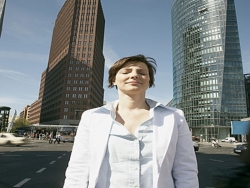 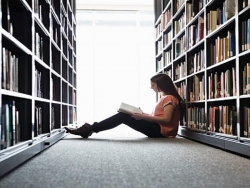 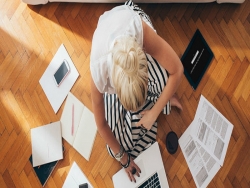 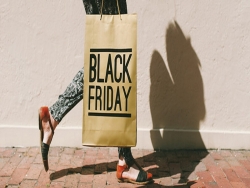 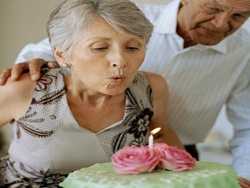 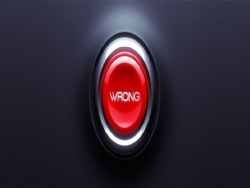 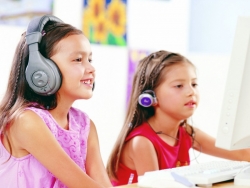 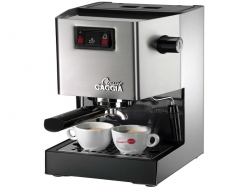